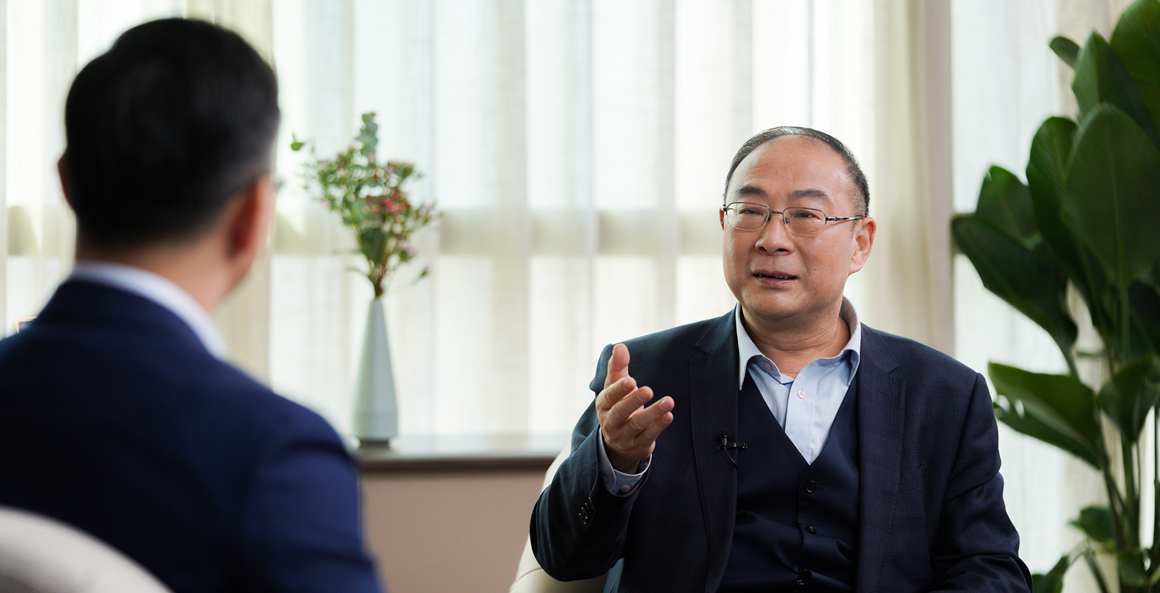 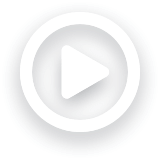 Diplomacy Talk | China's rise and the progress of humanity

After nearly a decade of carrying out major-country diplomacy with Chinese characteristics, China has seen a notable rise in its international influence, ability to inspire, and power to shape its international image. Still, the country faces more challenges as it moves from the sidelines to the center of the world stage. So how should China respond to the changing international landscape? What is the future of major-country relations? How big of a part will China play in driving humanity's progress? Let's hear the insights of Professor Jin Canrong from the School of International Studies at Renmin University of China.

Produced by "China's Diplomacy in the New Era" Website