US set fire in Ukraine, then asks China to put it out 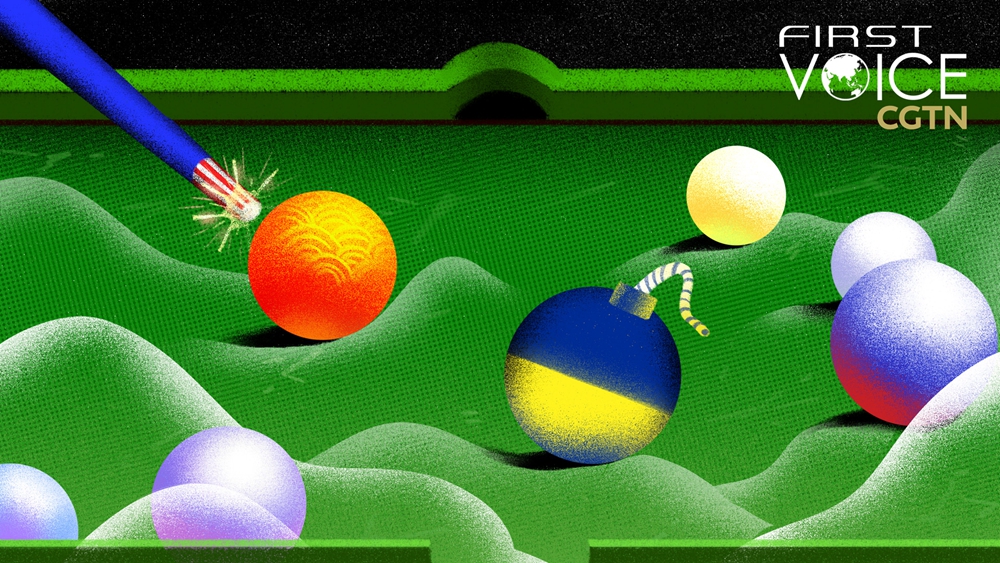 The U.S., under the Biden administration, has never ceased efforts to "mediate" between Ukraine and Russia, holding firm on Kiev's right to join NATO. Thanks to Washington's relentless "goodwill" endeavors, tensions are running high on the Ukraine-Russia border in recent weeks.

Fearing an "invasion" from Moscow, Washington has now turned to Beijing. "We are calling on Beijing to use its influence with Moscow to urge diplomacy, because if there is a conflict in Ukraine, it is not going to be good for China either," U.S. Under Secretary of State for Political Affairs Victoria Nuland said this week.

True, a conflict in Ukraine is not good for anyone. The U.S. should understand this before creating the panic that eventually prompted the buildup of troops on the border.

Since assuming office, the Biden administration has been shouting support for Ukraine to get into NATO. In September 2021, Washington promised up to $60 million in military aid to the Eastern European nation. Then in December, the Biden's team prepared an additional $200 million military assistance package for Ukraine. In the meantime, NATO allies are stepping up their military presence in the Black Sea under U.S. pressure.

Despite Russia's clarification that it does not want a war with Ukraine, Western media outlets have been hyping that Moscow could "invade" its neighbor next month. As a result, the U.S. put 8,500 forces on standby, and NATO reinforced eastern Europe with more war jets and ships.

Who is the real instigator of aggression in the region?

Even Ukraine President Volodymyr Zelensky has told the West not to fuel panic. "There are no tanks in the streets. But media give the impression, if one is not here, that we have a war, that we have army in the streets… That's not the case. We don't need this panic," Zelensky said on Friday at a news conference. 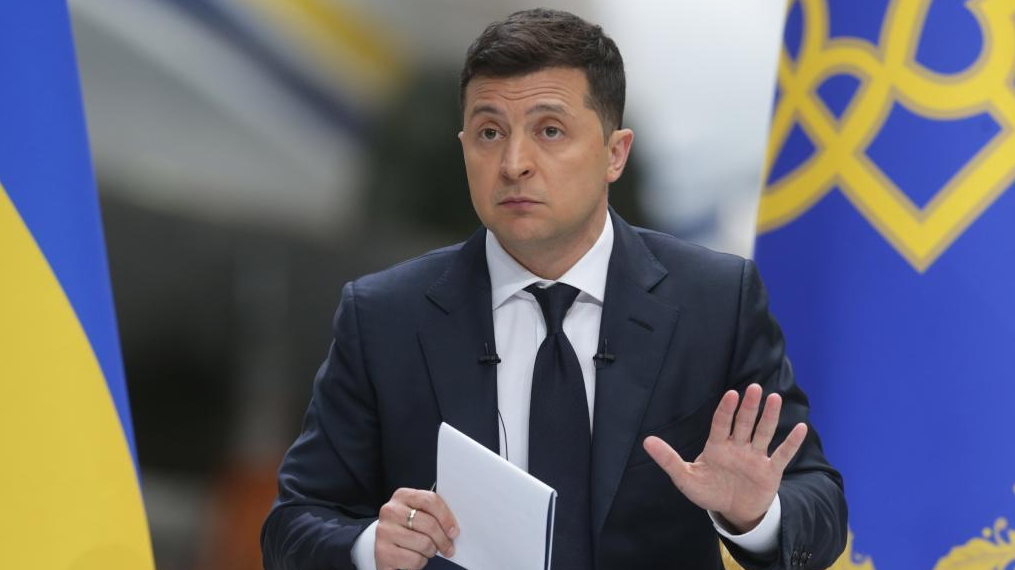 Washington is the one who set the fire in Ukraine. Now it pretends to be an impartial mediator and claims the moral high ground in asking Beijing to help put the fire out. The U.S., on the one hand, is agitating tensions in Ukraine for selfish geopolitical ambitions, and on the other, desires China to "urge" Russia to make a concession.

China has been playing a constructive role in promoting peace and solidarity in the region, calling for all sides to remain calm and refrain from hyping up tensions. The country stands ready to contribute to addressing the crisis. But the Biden administration would be naive if it attempts to use China as a chess piece to clear up Washington's mess and manipulate it as a "mediator" for American geopolitical ambitions.

Washington's unrestrained promotion of NATO's expansion is the root cause of the Ukraine crisis. Apart from Ukraine, the U.S. has been stirring up chaos across the globe – the Korean Peninsula, Afghanistan, Iran, Syria, etc. – for selfish gains. It's an old tactic of the U.S. to first instigate regional tensions, then pretend to be a moral mediator trying to solve the crisis for human rights, and lastly kick the ball to other countries, itself reaping geopolitical gains while shaping its image as a virtuous state.

On Ukraine, the Biden administration tries to kill several birds with one stone. Firstly, the crisis turns out to be an effective card to intensify Western isolation against Russia. Secondly, the issue could be easily manipulated to drive a further wedge between NATO and Moscow, and thus intensify NATO's military dependence on the United States. Thirdly, the Biden administration is using Kiev to divert public attention from domestic headaches and woo more votes for its midterm elections.

If a real war breaks out, Russia would for sure be burnt by the fire. This is what the U.S. is happy to see. If there's no large-scale clash, the U.S. could still shape its image as a peacekeeper and enhance its influence in the region. After all, it would be Russia that "agitated" the tensions, and China that acts "nonchalantly" in addressing the crisis.

China is happy to act as a mediator. But Washington must first stop hyping up tensions and give up manipulating China for selfish American reasons as a prerequisite.