Ecological civilization – there is no other way 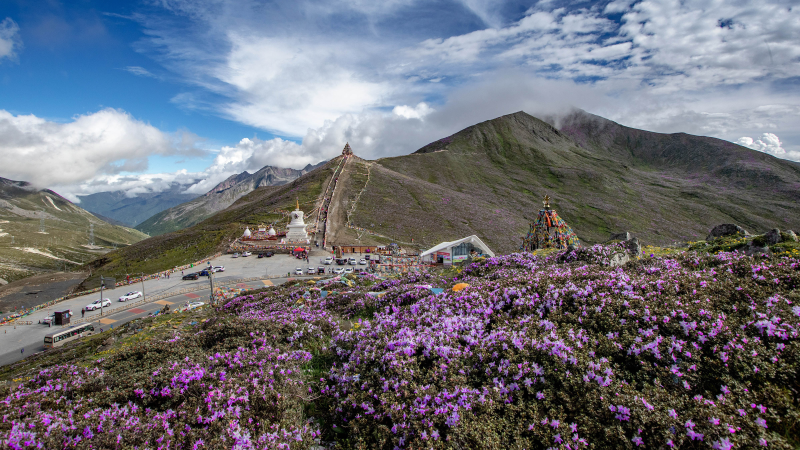 At the 15th meeting of the Conference of the Parties (COP15) to the United Nations Convention on Biological Diversity (CBD) in Kunming, southwest China's Yunnan Province, Chinese President Xi Jinping gave a keynote speech that once again surpassed the outdated clash of civilizations narrative. Instead, by talking about "building a community of all life on Earth," he spread the message of a common destiny of mankind where protecting biodiversity, sustainable development and environmental protection are a shared global responsibility.

China realized that the nature of unfettered market forces, championed by the West, would not solve China's problems, and the environmental degradation it brought would eventually lead to de-development, as the ecological base, in essence, is the underlying foundation for long-term development and humanity itself. Consequently, China witnessed the rapid greening of urban areas, and grey skies were replaced by blue ones; China continues to make efforts to cut out coal power and now leads the world in green technology. Furthermore, China has planted an unprecedented number of trees and has been successful in greening its deserts.

However, while the concept of an ecological civilization is a reaction to the negative impacts of China's own market reforms, where it is increasingly noted that the wants of capital are diametrically opposed to a clean environment and as a consequence human life itself, it is meaningless without ecological civilization being a common global dream for all. This is because the ecological commons of the planet are collectively shared and, as such, there can be no clean sustainable China without a clean sustainable Earth.

With this in mind, Xi's remarks stressing that ecological civilization is about "building a shared future for all life on Earth" represents China's push to bind its clean developmental dream to a dream for all of humanity. This message of building an ecological civilization is a breath of fresh air when contrasting it to the constant "clash of civilizations" propaganda from the U.S.-led West, where difference outside of the liberal form is delineated as an enemy to be destroyed through war if necessary. These wars not only hinder our ability to tackle our shared environmental responsibilities, which acts as the true universal and human right that all civilizations can agree on, they also wreak havoc on the environment itself. Simply put, a clash of civilizations means a collapse of civilization. 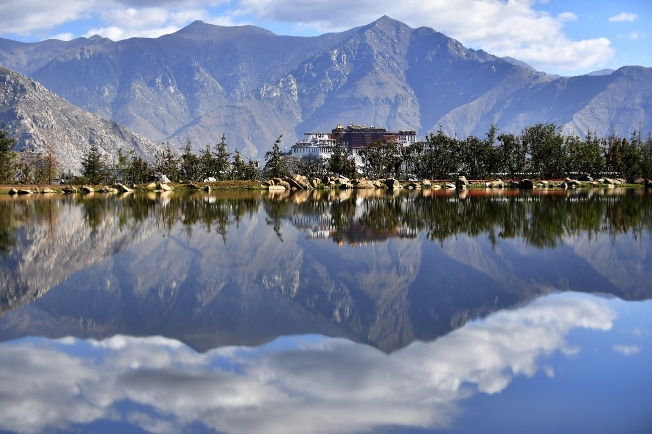 For worldwide ecological civilizations to take form, the old neoliberal development model and its ideology need to be changed. Former British Prime Minister Margaret Thatcher, when talking about privatization and unfettered free market capital, said "there's no alternative." However, she was wrong. Neoliberalism, which shipped industry to Asia, for the sake of profit, merely shifted pollution to another part of our shared Earth. As such, Thatcher's "no alternative" was the rallying call to the selfish interests of private capital to make a profit for the few rather than protect life for all. Actually, the "no alternative" mantra applies to escaping the current neoliberal developmental form by building in its place a development pattern characterized by a sustainable holistic relationship between man and nature.

Some will disagree believing that the selfish drive of capital, which puts profits before people and the environment, is somehow a natural occurrence that brings us the apex of human civilization. However, anyone who believes this is someone who wishes collective calamity on the environment and humanity. An ecological civilization where, as Xi says, we must "start a new journey of high-quality development for humanity" is not an unattainable Utopian dream, but one that is representative of the basic survival instinct of humanity, which is irrefutably a collective species with collective interests.

There simply is no other way. We can either choose the "death cult," inherent within the capitalist mode of production, where war and the eventual destruction of the biosphere, as well as civilization, are acceptable results of a "human nature" characterized by avarice, and winner takes all, or we can consciously choose to work for the greater collective and global democratic good by seeing a sound ecology as "not just a natural asset, but also an economic asset."

For this to be achieved, we firstly need global planning. Of course, the CBD represents part of this planning process. Secondly, we need leadership that is able to enforce this collective planning on a long-term basis. This leadership cannot be paid and controlled by the aforementioned elites who profit from pollution. This leadership must be able to counter the aforementioned "death cult" ideology and replace their nightmarish vision with a holistic dream that can motivate human civilizations onto a new balanced developmental model. Even more important is that this leadership must be able to command sufficient resources for this grand plan to save the Earth from impending environmental disaster.

The author is a University of Oxford graduate with an MSc degree in Contemporary Chinese Studies. His primary research interests are China's international relations and "socialism with Chinese characteristics."